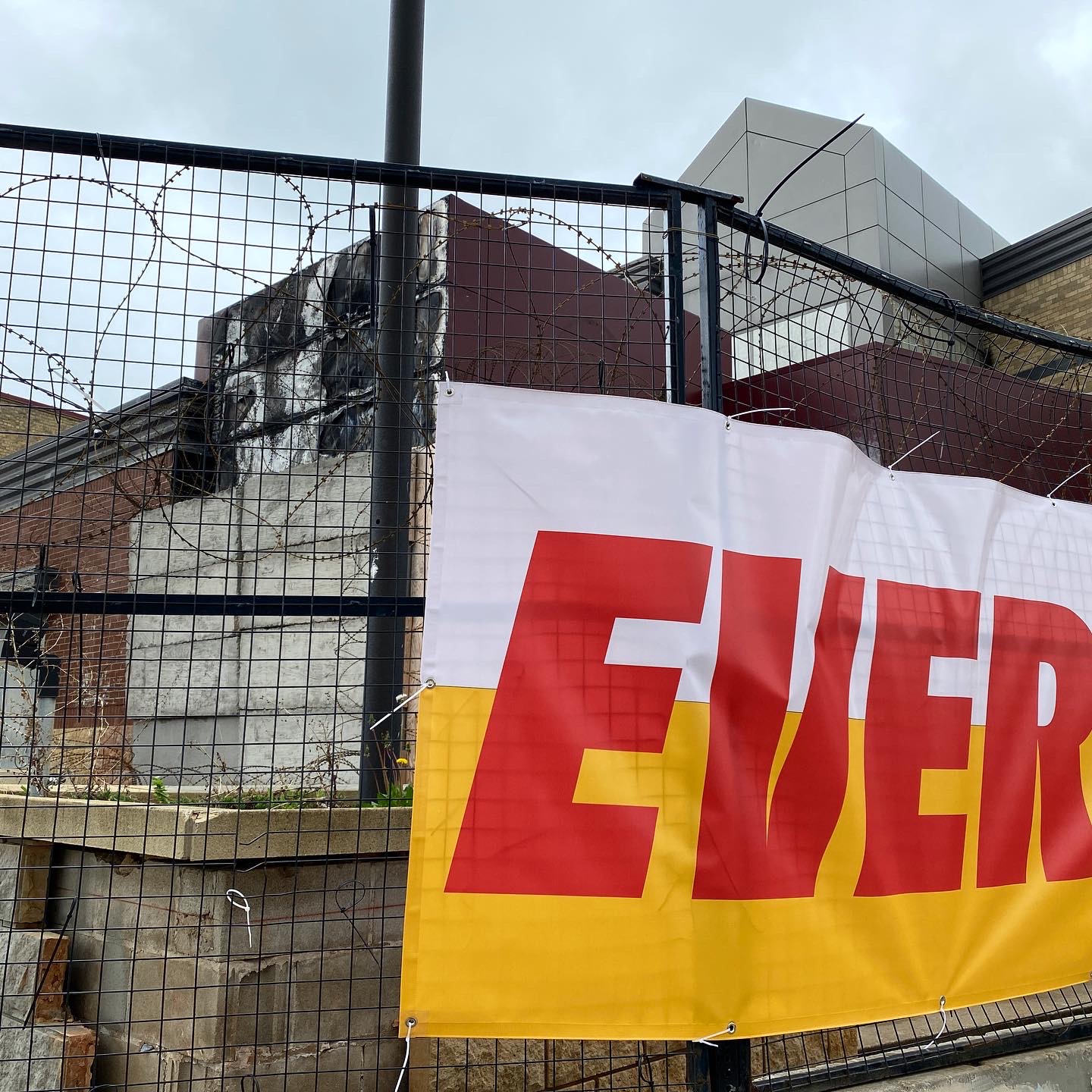 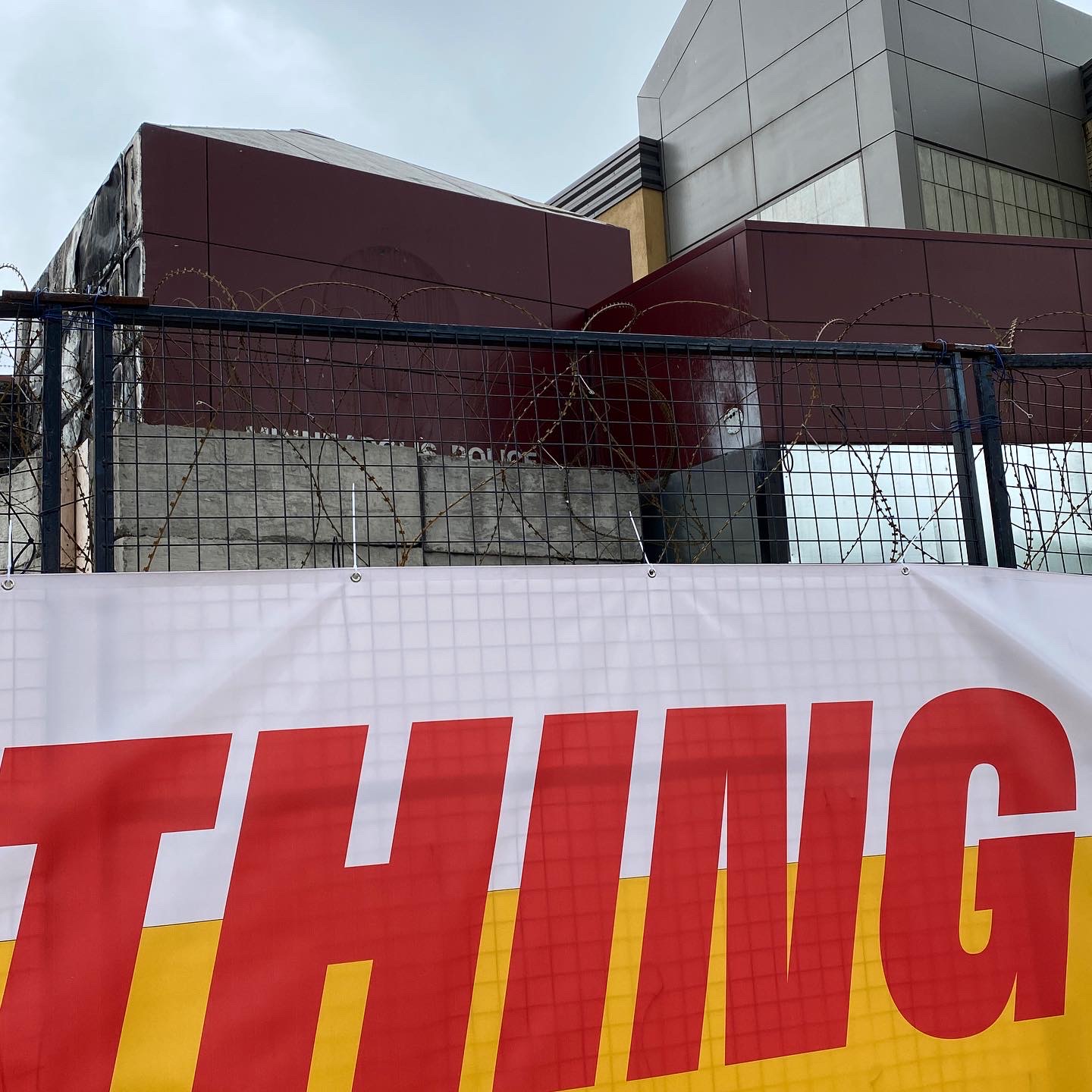 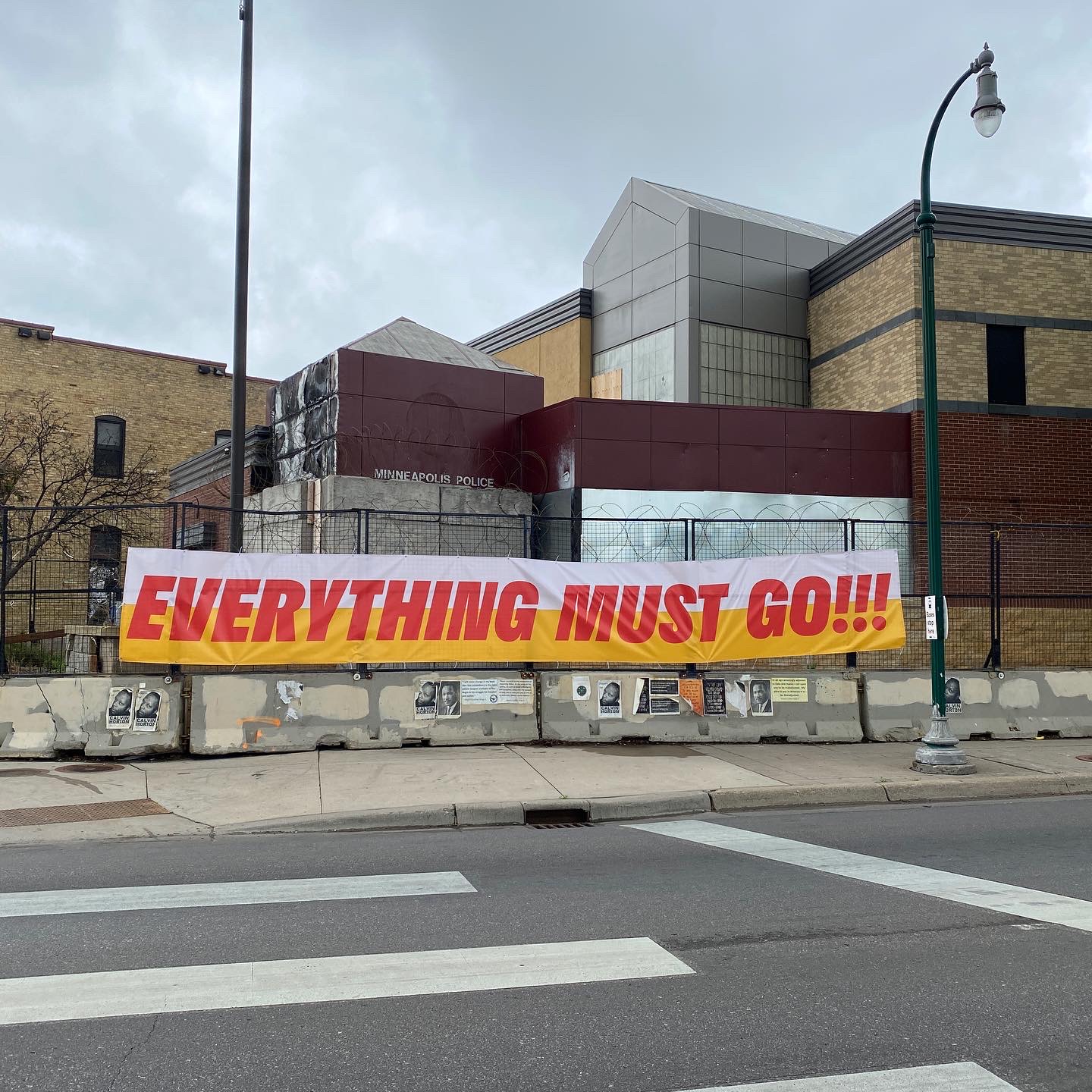 567 More Posts in the Notebook

Five Years Inside the Sun

4 More Items in the Store