The Mt. Analogue School of Philosophy & Craft is a union of engaged scholars and learners, aimed at forging tools for 21st Century representative democracy, one neighbor and one neighborhood at a time. 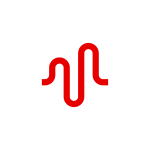 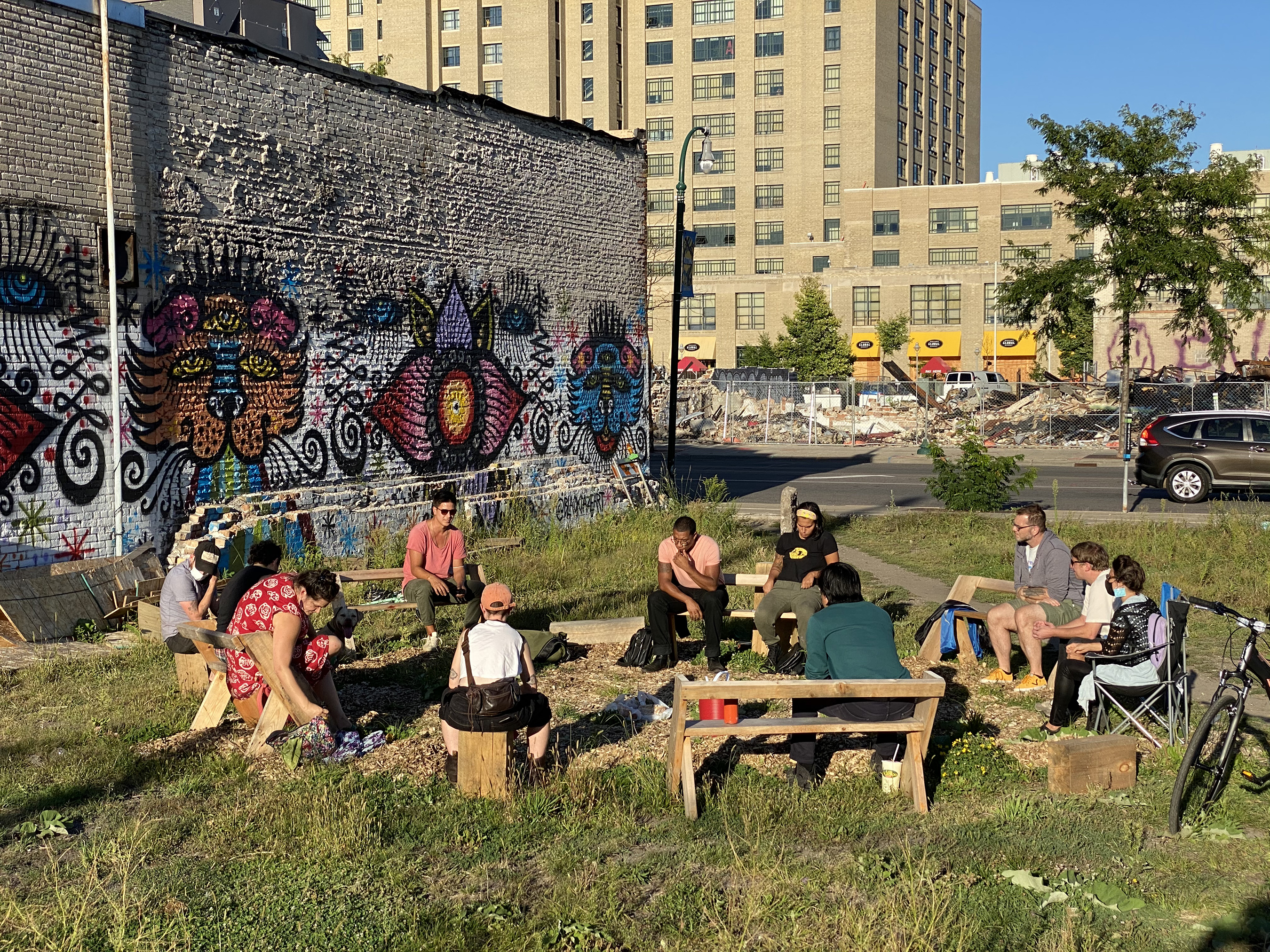 “Its summit must be inaccessible, but its base accessible to human beings as nature made them. It must be unique and it must exist geographically. The door to the invisible must be visible.” 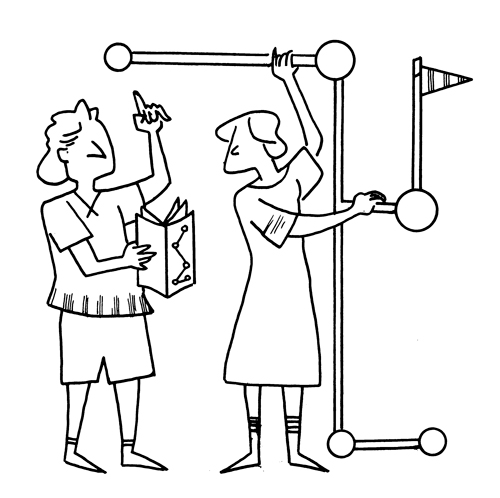 The Mt. Analogue School of Philosophy & Craft, administered in collaboration with Confluence: An East Lake Studio for Community Design, is a from-below school for democratic engagement, based in the Phillips/Powderhorn/Central neighborhood of Minneapolis’ 9th Ward. The school is a site where diverse forms of knowledge commingle in an attempt to model what the future infrastructure of representative democracy could look like. Unpacking art, creative, and critical practices which attempt to be democratic, as well as political action which is artful, the Mt. Analogue school investigates and supports work of any categorical distinction whose aim is to create a context for questioning, and therefore, democratizing space. Like the fictional mountain in Rene Daumal’s utopian novel, Mt. Analogue, democracy is hazy and consistently difficult to view in full. We are, whether in front of, or climbing upward, always on the approach. There is no end to a mountain. Democracy’s unfixed positioning demands of each of us constant engagement and reflection as we attempt to grasp its form. The consideration and examination of how democracy finds form, and the methods by which it transforms itself based on use and location, is the central focus of the Mt. Analogue School for Philosophy & Craft. 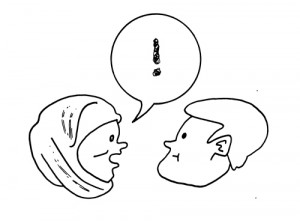 One aim of the school is to knit together diverse faculty from across the Twin Cities area (broadly conceived), and at times further afield, to bring together students and scholars from their various institutions with 9th Ward neighbors to engage in the process of co-learning that acknowledges and works across difference, centering diverse systems of knowledge and knowledge production. Together, students and 9th Ward neighbors engage in workshops, readings, artist talks, and community-based creative interventions with the goal of modeling imaginative and actionable solutions for how to move toward a way of living in common.

A foundational principle for Mt. Analogue is promoting co-education as a vital catalyst for community engagement and vitality, its curriculum based on the conditions of the neighborhood viewed through a pragmatic, historical, creative, and critical lens, from macro to micro . This means that college and university students and faculty are learning alongside neighbors in a mutually supportive fashion toward common goals. On a practical level, students and neighbors in the same workshop develop project goals collaboratively, read the same texts, work together in integrated working groups, implement the project requirements, and assess its outcomes discursively. While participants from within and outside the neighborhood may come to a given workshop with differing motivations, our model of co-education assumes that no one individual inhabits a privileged position in the educational process. All participants enter into a learning environment in which their differing forms of knowledge are honored and channeled into achieving mutually beneficial and collaboratively defined ends. 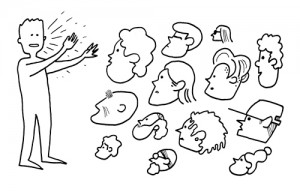 Importantly, the sense of open inquiry that informs the work done at the school is directed toward the social landscape of the neighborhood itself, its present, its past, and its possible futures. This is to say that while the process of exploration remains somewhat open-ended, and as participants cycle through the school, the focus remains on the conditions within the neighborhood itself. In brief, the actions within the school are not directed toward “pure research” per se, but rather are applied to concrete urban projects that are vital to the neighborhood and its residents. It is a form of inquiry that is embodied, shared, collective and continuously emergent.

From social-craft to handicraft, the Mt. Analogue School of Philosophy & Craft is intent on critically and experientially encountering the ways and means by which we open up space for ideas and communion towards people’s power. 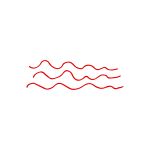