Emory Douglas: The Art of The Black Panthers from Dress Code on Vimeo. 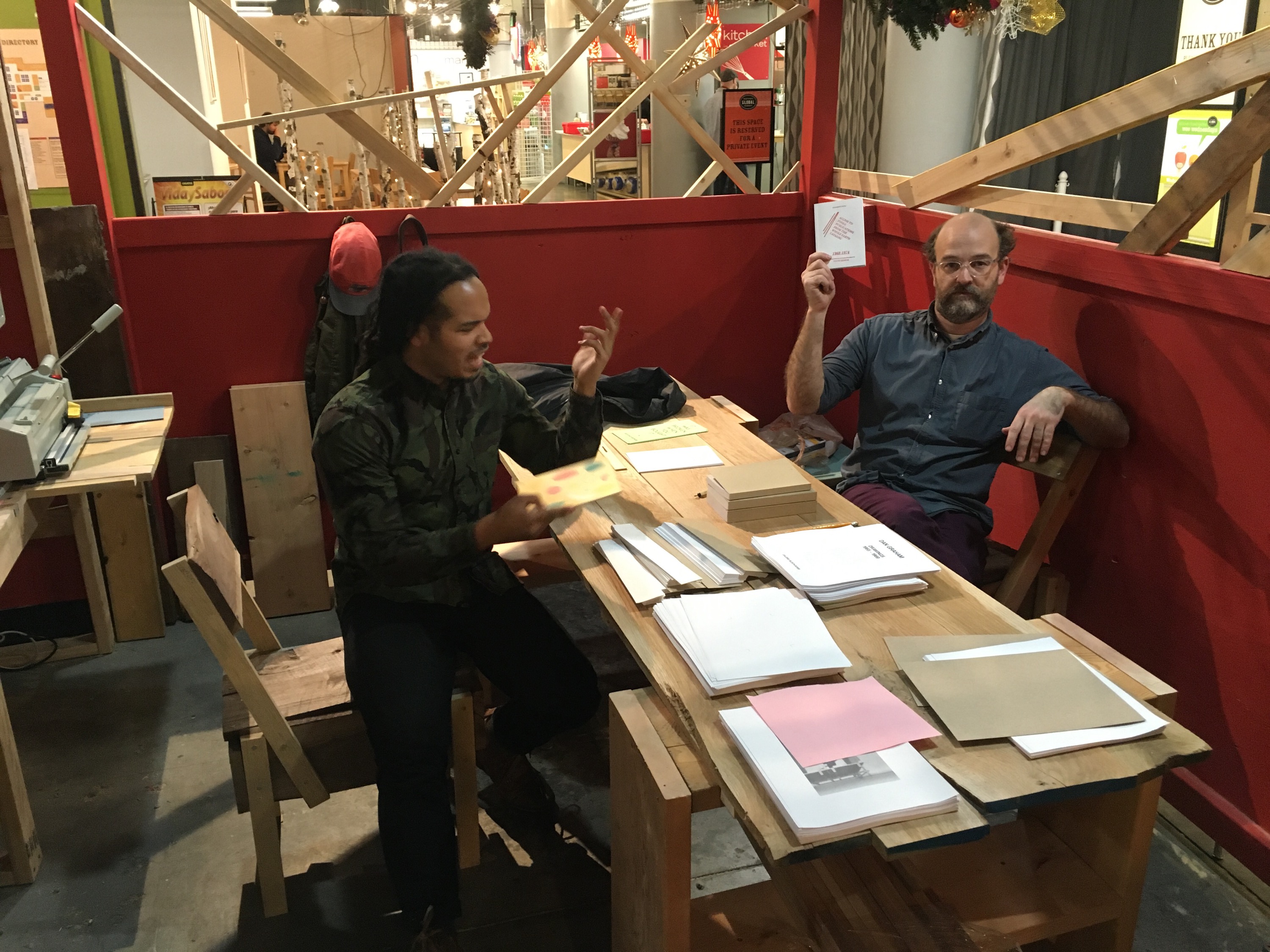 Thoughts on an "instance" from Sam Gould on Vimeo.

A number of years ago, Red76 took over the old boiler room of PS1 / MoMA in Long Island City, NY and created a weekend long project called Book Motel. The central question, “How do activists experience leisure?”

This is a question we’d still like some answers about. Our first foray into figuring it out was a blast. 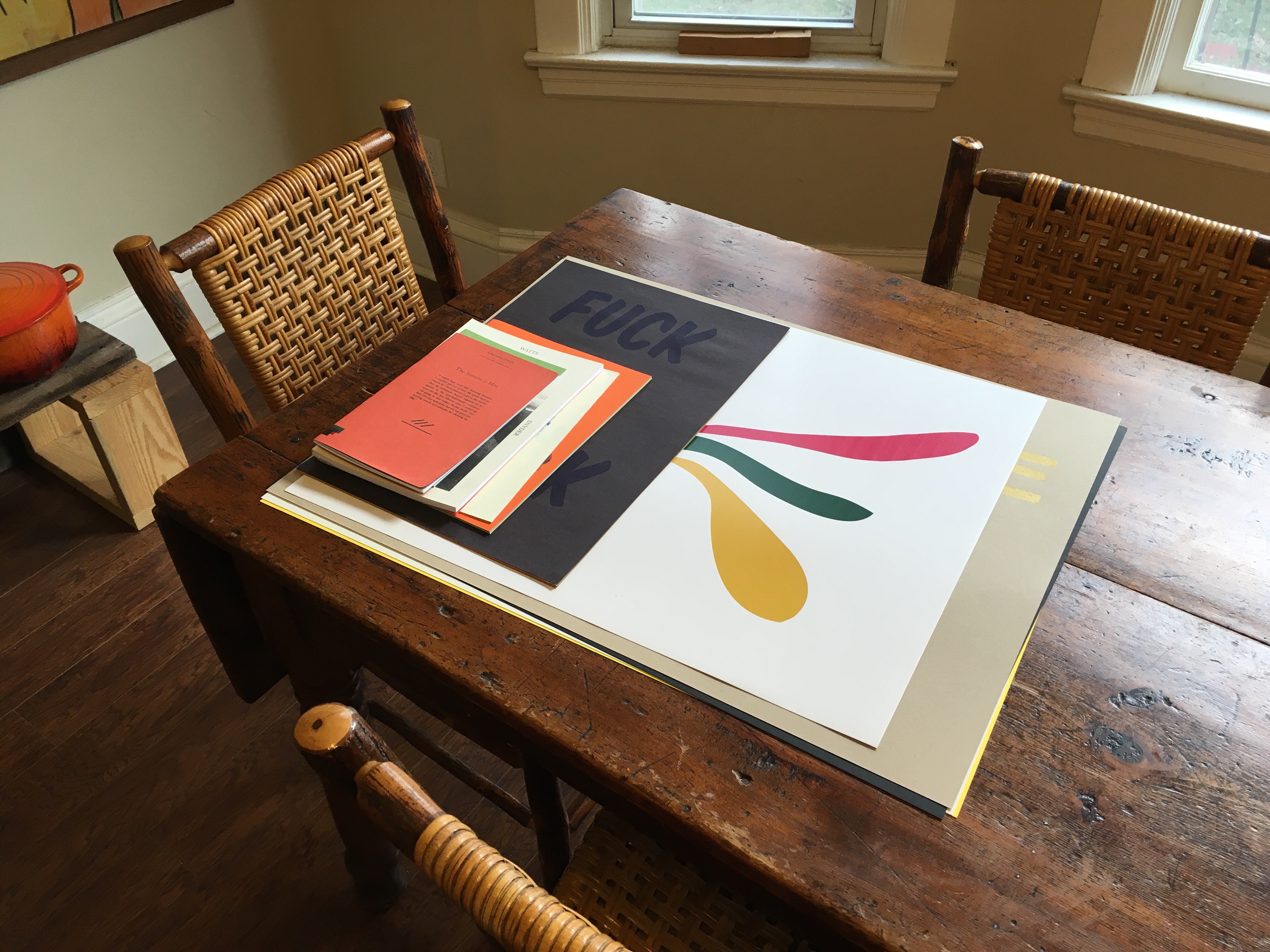 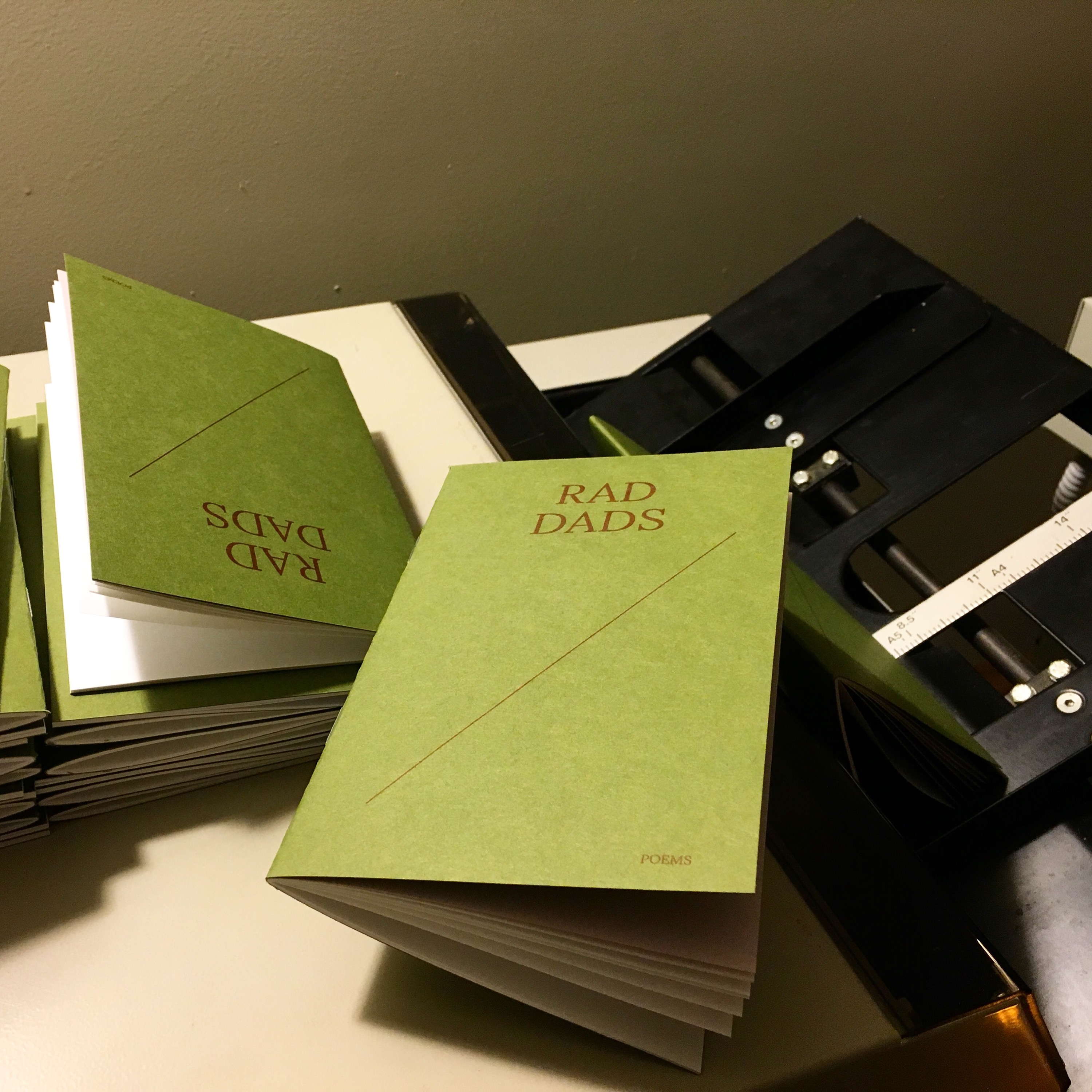 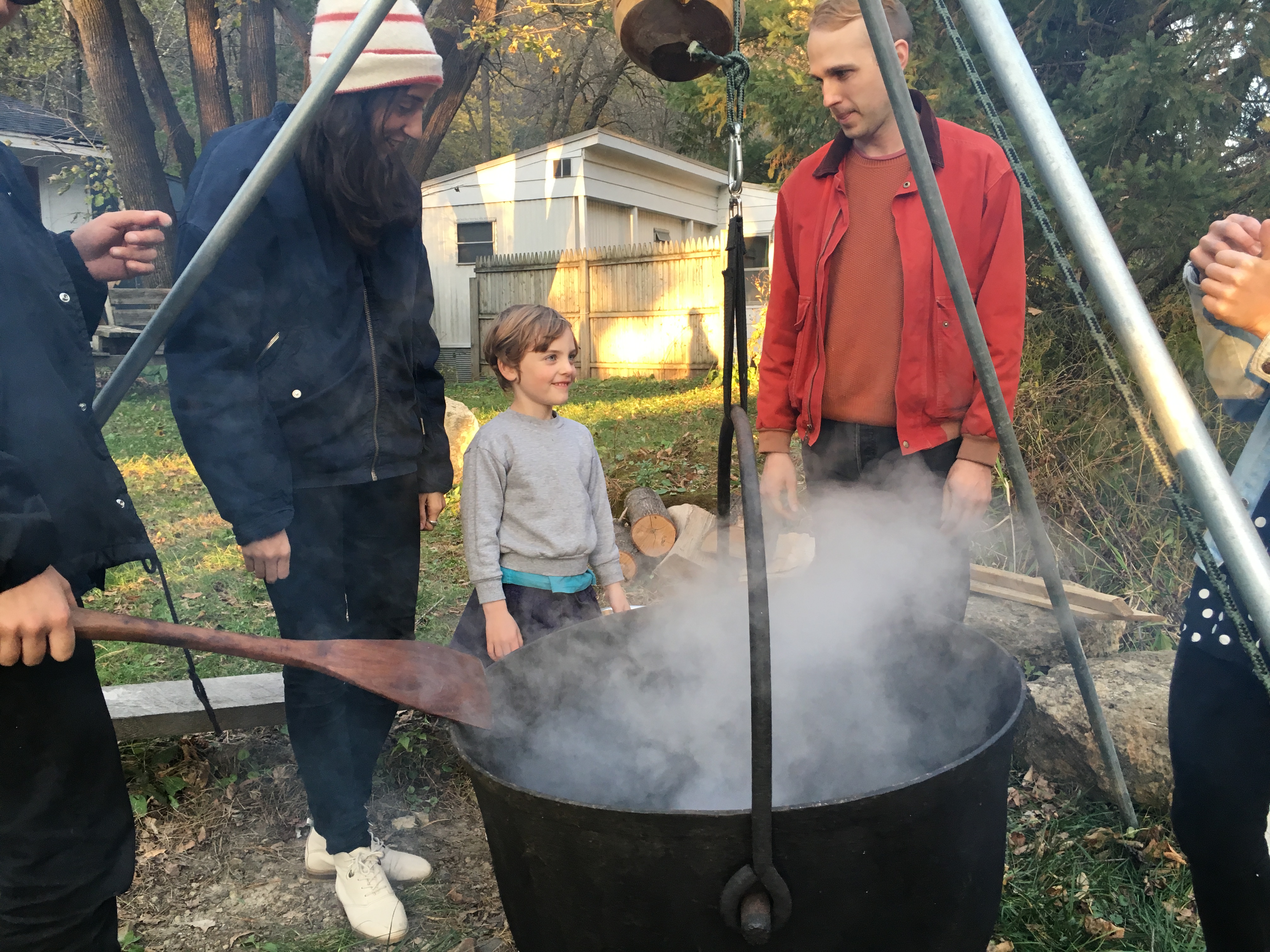 In celebration of Chris Martin (Poet / Co-Editor of Society) and his new book of poems, The Falling Down Dance (Coffeehouse Press) we invite you to join the authors below for a pint just down the way from the shop at Eastlake Craft Brewing, for a reading and conversation about verse and fatherhood. Readers will include:

We’ve produced a chapbook for the occasion, entitled of course, Rad Dads. It’s cheap. Like $5. 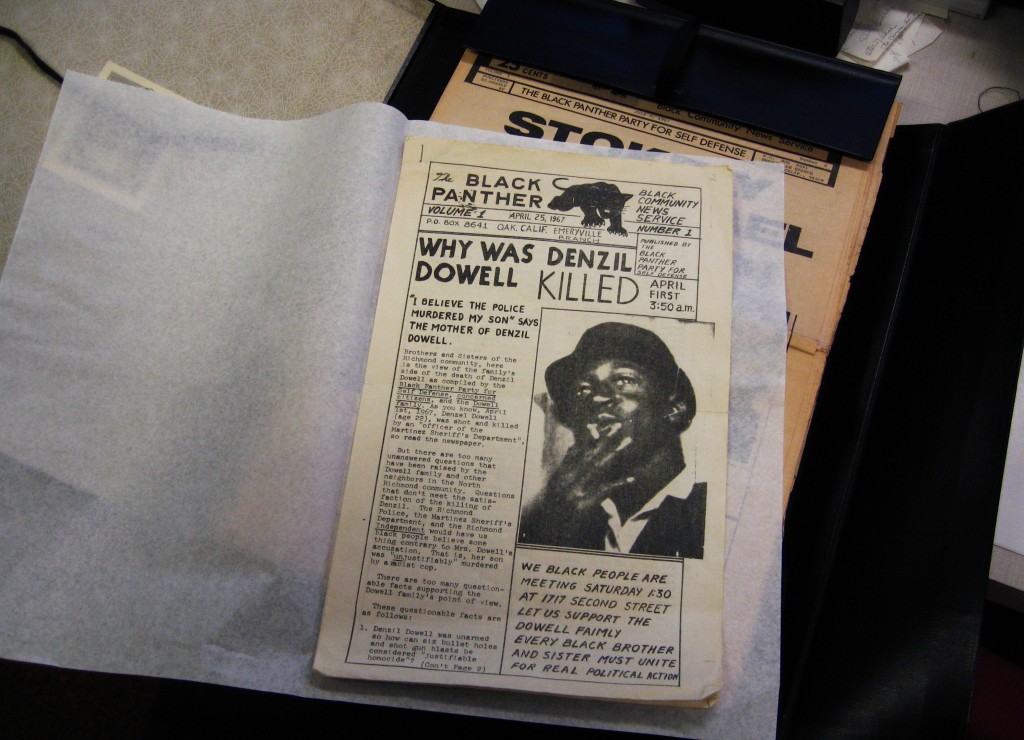 As part of an intermittent series of conversations taking place at Beyond Repair entitled Publics and Publication, Emory Douglas (artist and former Minister of Culture for The Black Panther Party) and Sam Gould (Editor of Red76) will discuss the role of the BPP’s newspaper, The Black Panther, as not simply a fixed object existing to move information along, but a very specific device to form a public around the desires and ideals of the Black Panther Party and its orbit.

The conversation will touch on both the practical elements of putting out the paper, but equally as much the theoretical role and value of The Black Panther and how it served as a tool to illustrate distance between individuals, a device that opened up a space of questioning for the reader, pragmatically, within their day. Inasmuch The Black Panther was both a physical object, allowed to travel relatively freely within the world, but just as much a subject, a tool for public-making afforded a nature as complex as its readership.

Not solely with an eye towards the past, the conversation will utilize the history and role of the paper in its moment as a way to consider the tactical uses of publication within our own moment, both here in Minneapolis’s 9th Ward, and further afield.

Early in the new year a book will be produced from the evenings discussion, available for sale at Beyond Repair and online. Sales from the book will be used to create new actions, publications, programs, and more to address the role of the 3rd Precinct within the 9th Ward of South Minneapolis and how the precincts actions affect the quality of life of 9th Ward residents.
——————–
We’d very much like to thank the folks at Juxtaposition Arts, as well as Penumbra Theatre, and the Walker Art Center, for their support and collaboration in bringing Mr. Douglas to Minneapolis and Beyond Repair. 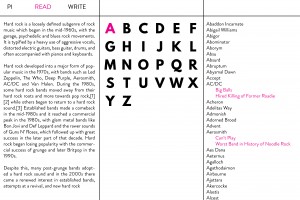 What are the implications, and I’m speaking most especially about American culture here, of a society that strives so aggressively to be “normal” in the midst of a cultural moment of acceleration wherein the value of life is so blatantly valueless?

Everyone’s fucked up. That’s nothing to be upset about. But how we manifest, or are unwittingly manipulated into acting upon, our fucked-up-edness, is a matter that does deserve scrutiny. And, in what seems increasingly counterintuitive of late, maybe even compassion. 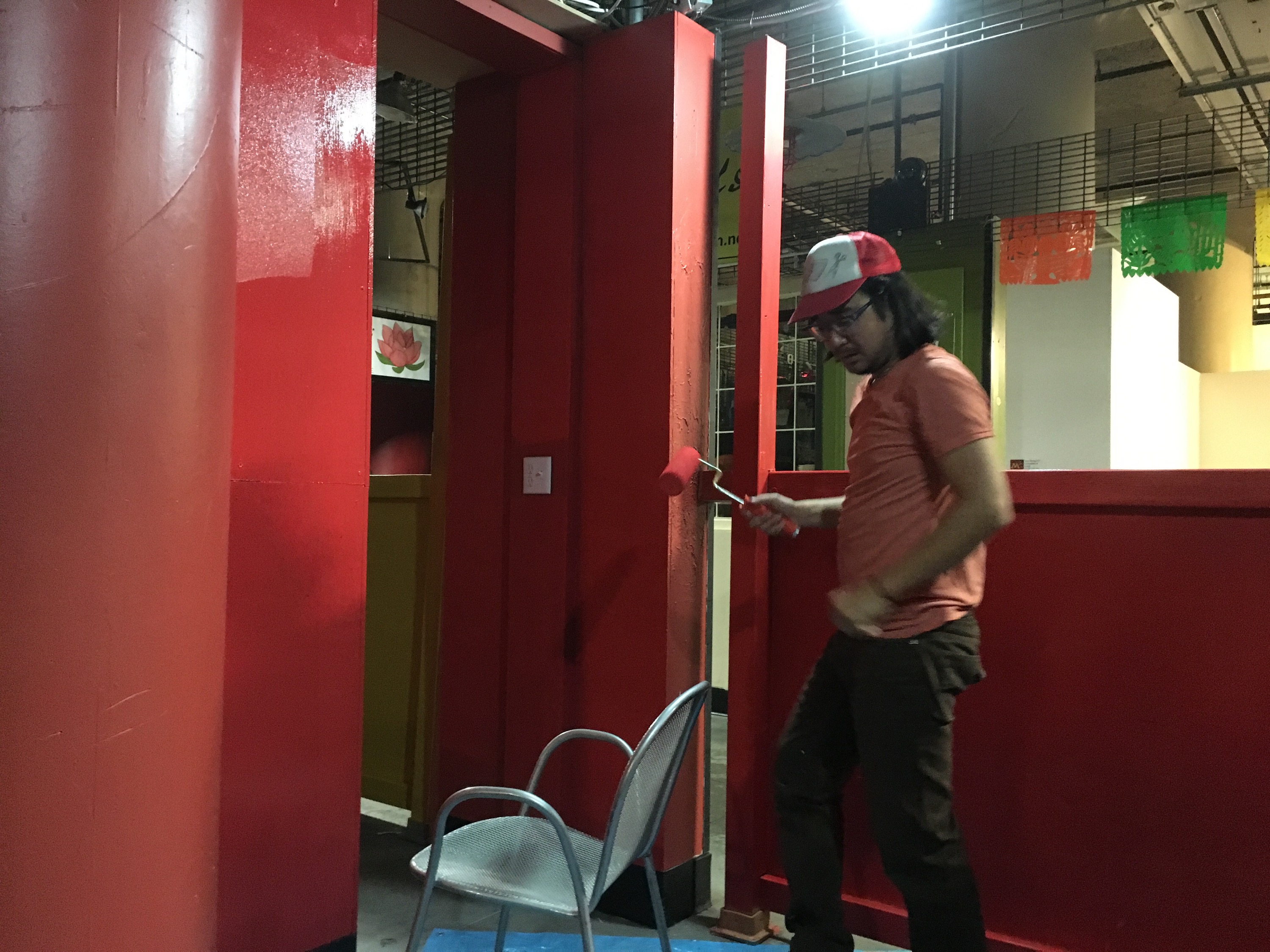 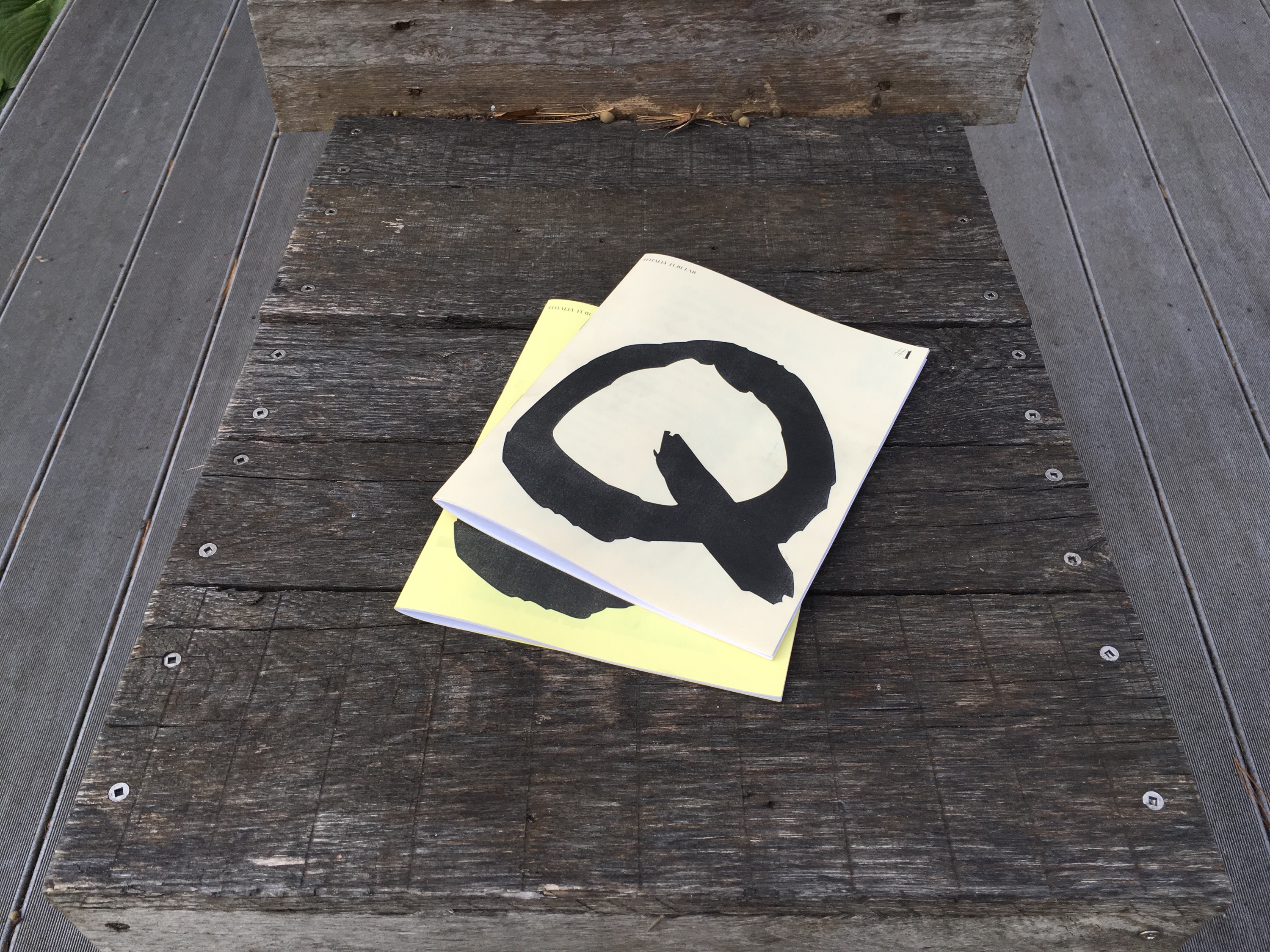 Totally Tubular, the mysterious Apple River based tubing journal, produced by Groupo Waabizipinikaan Ziibi, was sent to us to publish the other day. Um, sure… we can do that. 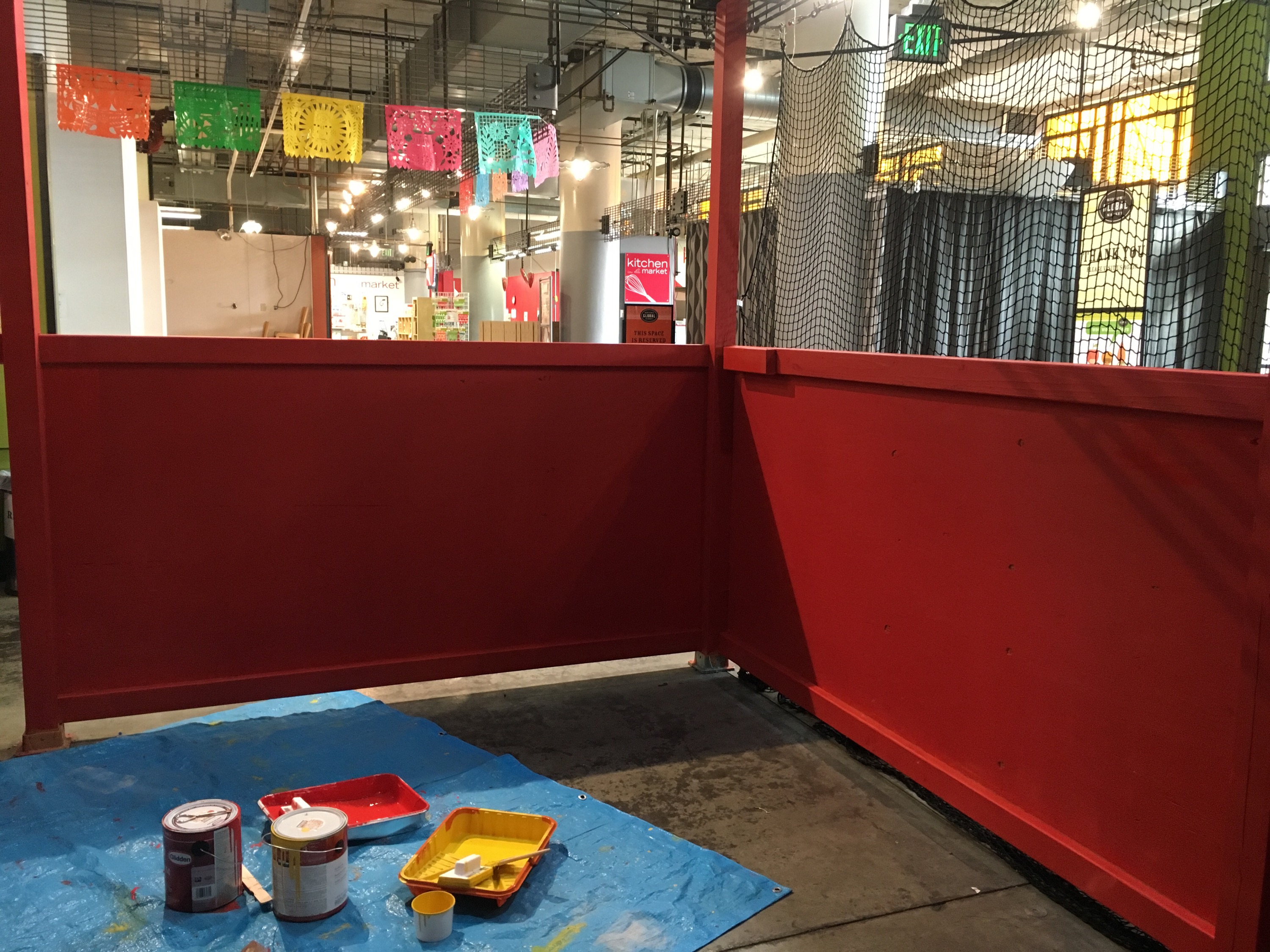