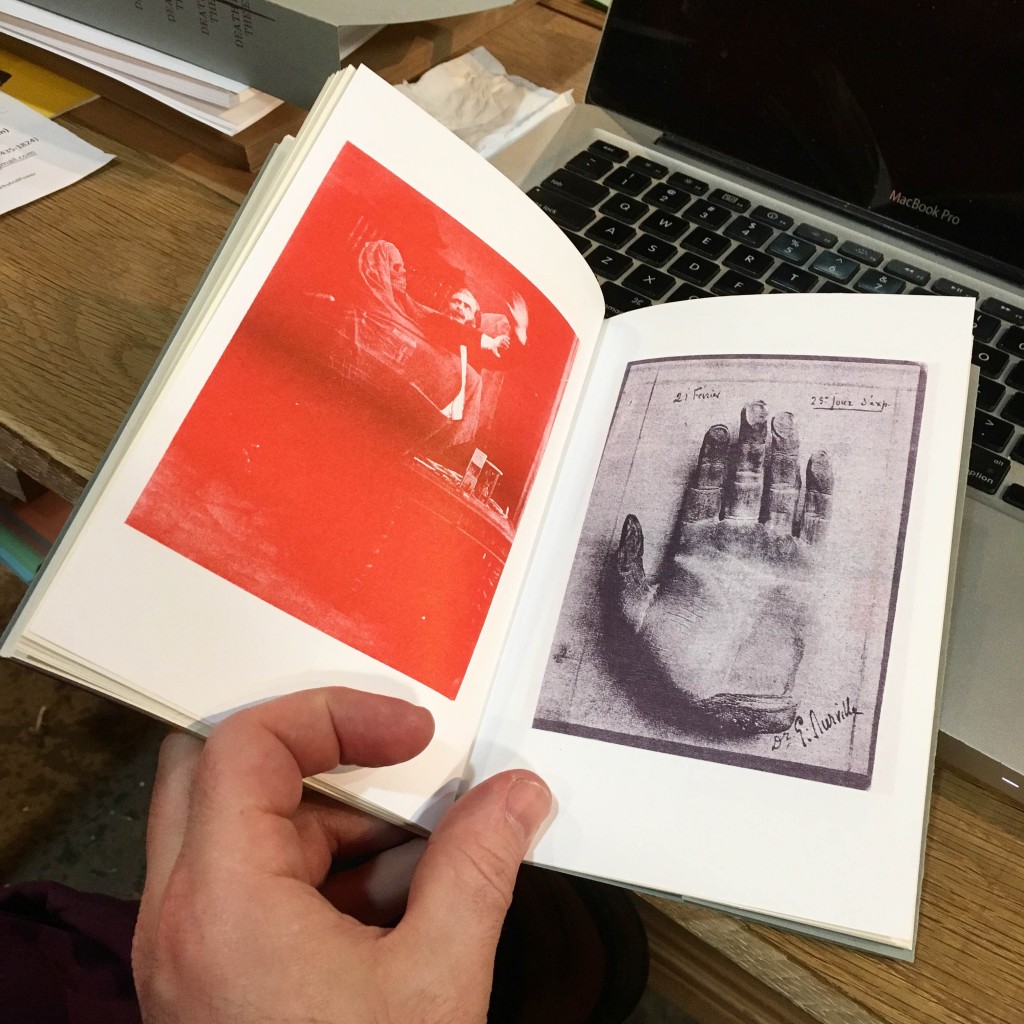 “This is a little of what I’ve learned through talking to Spiritualists, researching the religion, looking at it through art, and practicing mediumship and healing. I’m also interested in the religion and its relationship with photography–both grew up around the same time (March 31, 1848 is the official anniversary of Modern Spiritualism), and photography is recognized as officially starting on January 7, 1839.

It feels good to be connected to a history of a religion that has been feminist and anti-racist from the start.” – from We Believe in Infinite Intelligence by Lacey Prpic Hedtke

Let’s celebrate South MPLS Society Librarian and resident Beyond Repair Spiritualist and weirdo, Lacey Prpic Hedtke’s new – and quite hefty booklet – We Believe in Infinite Intelligence. It’s Lacey’s own personal guide to Spiritualism here, in the 21st century, all coming from her own long engaged experiences with the practice.
Along with useful histories and tools, the booklet comes with amazing Risograph printed 19th c Spiritualist photographs.

Booklets and posters will be available. Chanting, snacks, spirit songs! After 8pm we’ll move to Eastlake Brewery for more revelry and kombucha or beer on tap.