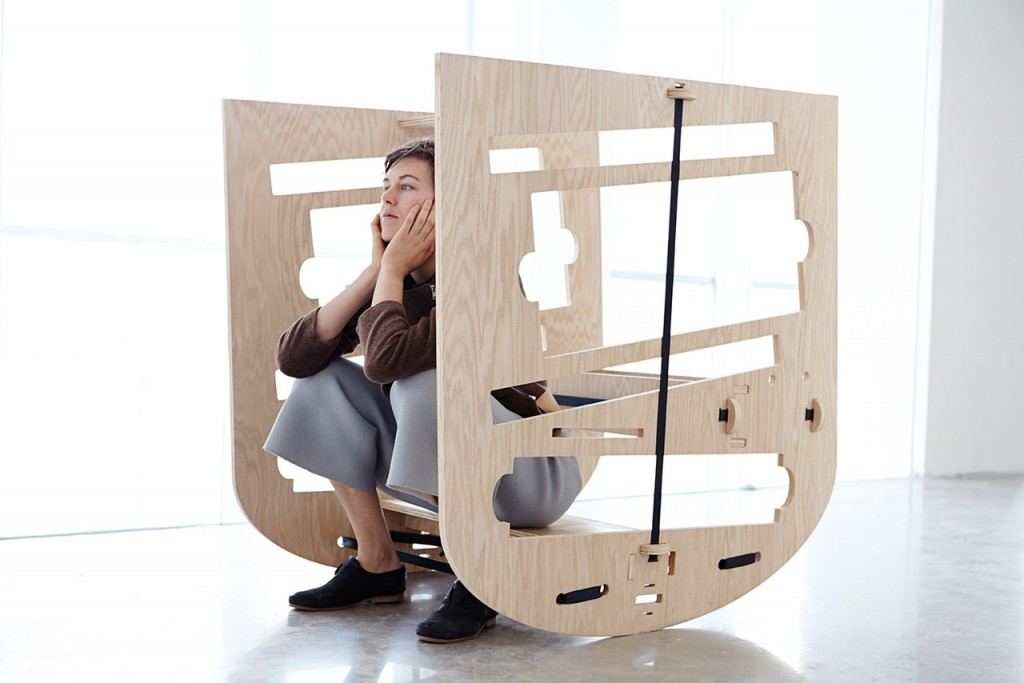 Join us at Beyond Repair for the release of Queer Rocker, a new booklet from artist Caroline Woolard. Equal parts reflection, instruction manual, and manifesto for a freer, more freeing, cultural practice, Queer Rocker sketches out the history of the rocking chair, its connection to the communitarian Shaker movement, as well as Woolard’s interest in equitable art making that both compensates the practitioner as well as the participant, while simultaneously thinning the divide between distinctions of a binary separating the two at all.

Caroline Woolard is an artist and organizer whose interdisciplinary work facilitates social imagination at the intersection of art, urbanism, architecture, and political economy. After co-founding and co-directing resource sharing networks OurGoods.org and TradeSchool.coop from 2008-2014, Woolard is now focused on her work with BFAMFAPhD.com to raise awareness about the impact of rent, debt, and precarity on culture and on the NYC Real Estate Investment Cooperative to create and support truly affordable commercial space for cultural resilience and economic justice in New York City.

Caroline Woolard’s work has been supported by MoMA, the Rockefeller Cultural Innovation Fund, Eyebeam, the MacDowell Colony, unemployment benefits, the curiosity of strangers, and many collaborators. Recent group exhibitions include: Crossing Brooklyn, The Brooklyn Museum, New York, NY; Maker Biennial, The Museum of Art and Design, New York, NY; and Artist as Social Agent, Cleveland Museum of Art, Cleveland, OH. Woolard’s work will be featured in Art21’s New York Close Up documentary series over the next three years. Woolard is a lecturer at the School of Visual Arts and the New School, is an Artist in Residence at the Queens Museum of Art, and was just named the 2015 Arts and Social Justice Fellow at the Judson Church.