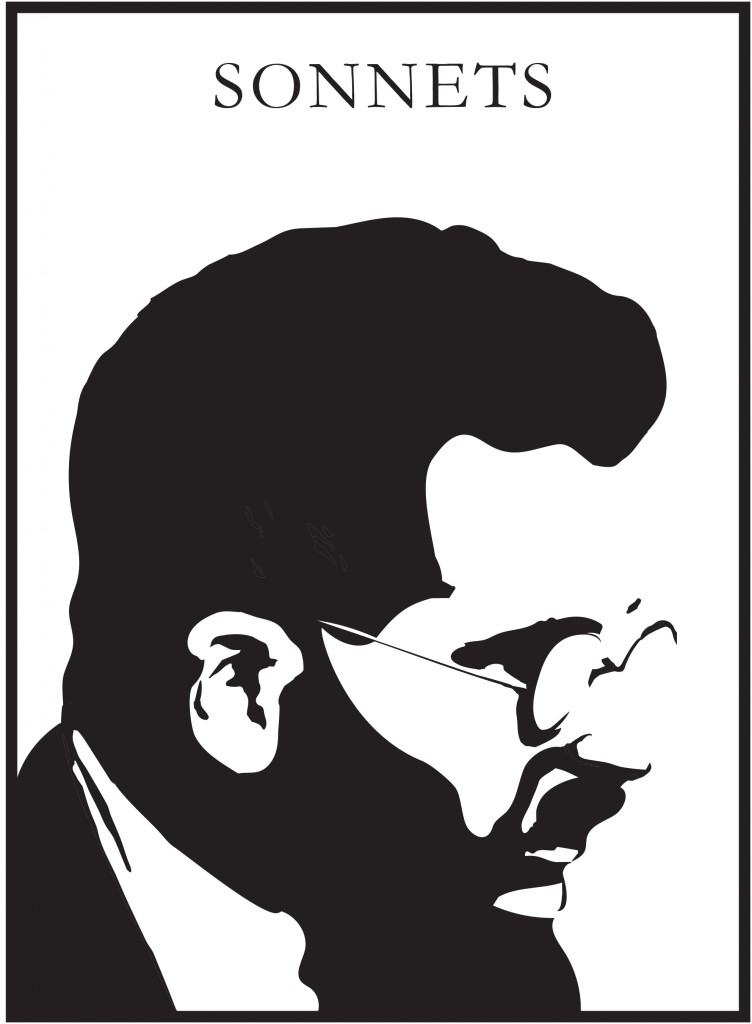 Publication Studio – Troy and Translator Carl Skoggard visit Minneapolis with a book of little-known sonnets by German philosopher and culture theorist Walter Benjamin. Together we will hear these challenging but beautiful “sonnets of mourning” read aloud in their original language, and then again in Skoggard’s superb English translations. This is the first time Benjamin’s 73 sonnets—the most significant literary pursuit of his young adult life, written mostly during and just after World War I—have been available to readers of English. Come and enjoy the under-appreciated poetry of a singularly influential European modernist thinker, brought over into our weird New World tongue! Carl will happily engage in open conversation following the reading and fresh books will be available for purchase.

Carl Skoggard was trained as a musicologist and for many years served as an editor for the music bibliography Repértoire International de la Littérature Musicale (RILM), New York, where he was responsible for German materials. More recently he was also the staff writer for Nest: A Quarterly of Interiors, an award-winning magazine created by his partner Joseph Holtzman.

Over the last decade Skoggard has prepared translations with extensive commentary for the three major autobiographically-oriented writings of the German-Jewish philosopher and cultural theorist Walter Benjamin. His bilingual edition of Benjamin’s Sonnets has made this little-known but important body of poetry available to readers of English for the first time.