An amazing day hosting Marc Fischer for the first pop-up exhibit at the AMMU of two recent publications: Police Scanner and Legal Concealers. On view for at least another month…

Marc, Laura Baldwin, and Sam talked about the publications and the differences between navigating and observing the court system on a daily basis.

Sam and Kenny’s conversation could have gone on and on, focusing on the poetics of social life and power, access to tools for grassroots transformation and so much more.

We’re excited to begin to transcribe these conversations and add them to a growing list of dialogues soon to be printed and distributed throughout the neighborhood. 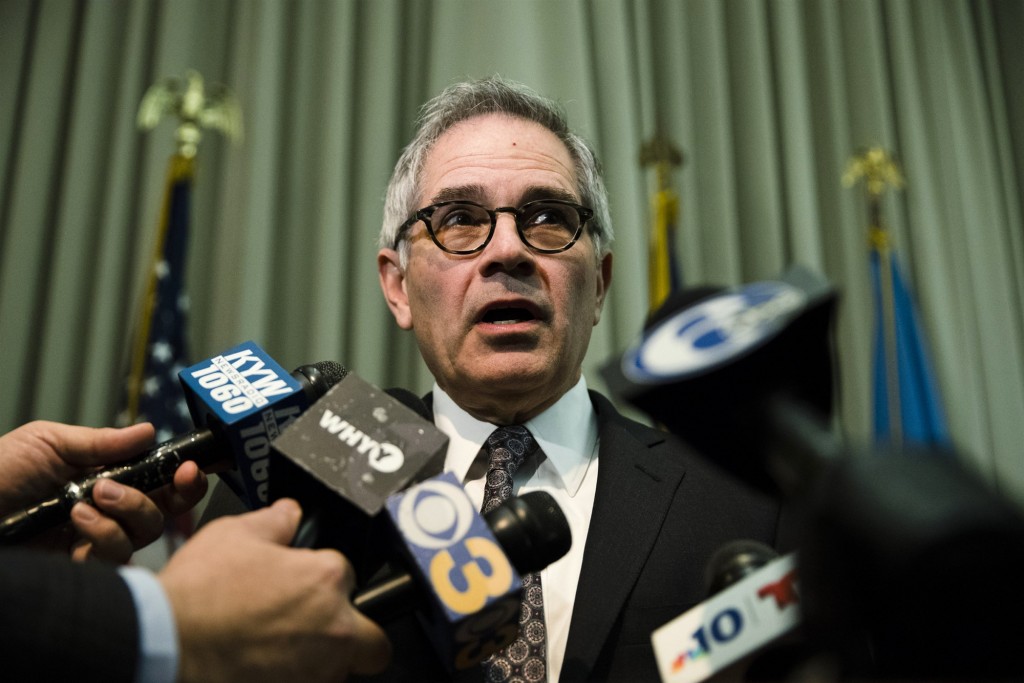 When Larry Krasner ran to be District Attorney of Philadelphia his goal was to win a seat so that he might help transform a local justice system in favor of those at the bottom, those often overlooked, undervalued, and overcharged. His campaign was an attempt towards manifesting a fair and effective criminal justice system which makes us all safer. He won. And now the challenge is to continue that momentum and those desires. And so, it’s important to ask, what does a “from below” campaign to dismantle the entanglements of an unjust system look like, and if you win, how do you maintain the elements that got you into power so that the strength of the campaign – people’s power – doesn’t begin to emulate the same hierarchies that your campaign fought against to begin with? To do so takes an element of social craft. An artfulness in illustrating the lives of others, as well as maintaining social tools that amplify and authenticate those often unheard voices.

Polis is a new “expanded publication,” published by Tools in Common, that looks at just these types of actions and scenarios; where artfulness and political engagement coalesce into spaces of shared questioning. Actions that ask us to consider how we live with one another and how, through recognition and dialogue, we might live with one another moving forward into a cooperative future.

Please join us for a public conversation to be featured in the upcoming inaugural issue of Polis with Larry Krasner (District Attorney for the city of Philadelphia), Ryan Hancock (Raconteur and Surrogate on the Kranser campaign, Civil Rights and Labor Lawyer and co-founder of the Philadelphia Lawyers for Social Equity), and Sam Gould (artist, author, and co-editor of Polis).